I have had the privilege of visiting the following memorials/graves and would be only too happy to forward the photographs I took to any relative of those named below: 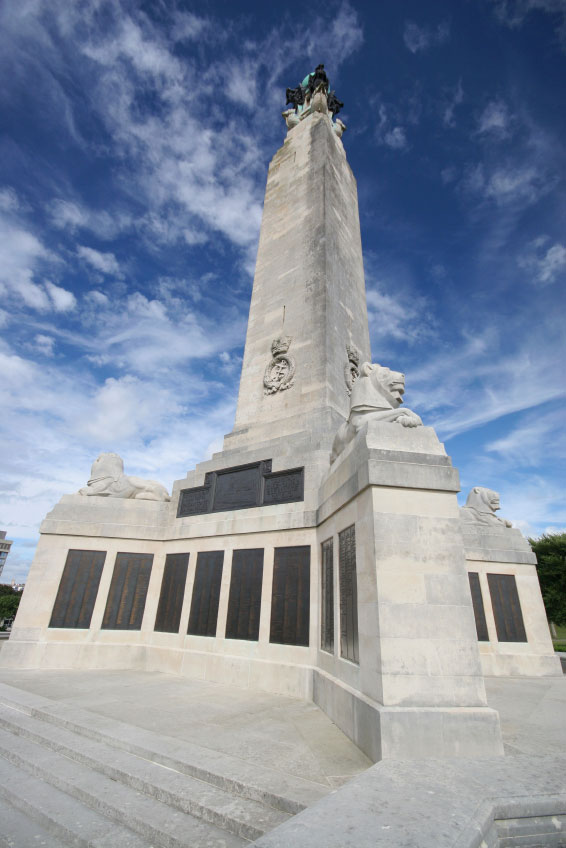 More than 45,000 men and women lost their lives while serving with the Royal Navy during WWI. Although many were members of the RN Division who died fighting on land, the majority were lost at sea and have no known grave.

After the Armistice, the naval authorities and the Imperial (now Commonwealth) War Graves Commission were determined to find an appropriate way to commemorate naval personnel who had no grave but the sea. The three manning ports in Great Britain of Plymouth, Chatham and Portsmouth were selected for an identical memorial, of unmistakable naval form … an obelisk, to serve as a leading mark for shipping.

The Plymouth Naval Memorial was unveiled by HRH The Prince George on 29th July 1924, it commemorates over 7200 naval personnel of the First World War.

“ … to the abiding memory of the ranks and ratings

who laid down their lives in the defence of the Empire

and have no known grave than the sea ..” 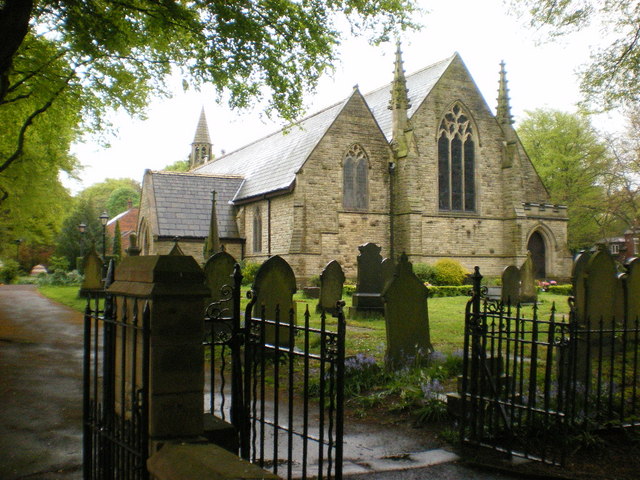 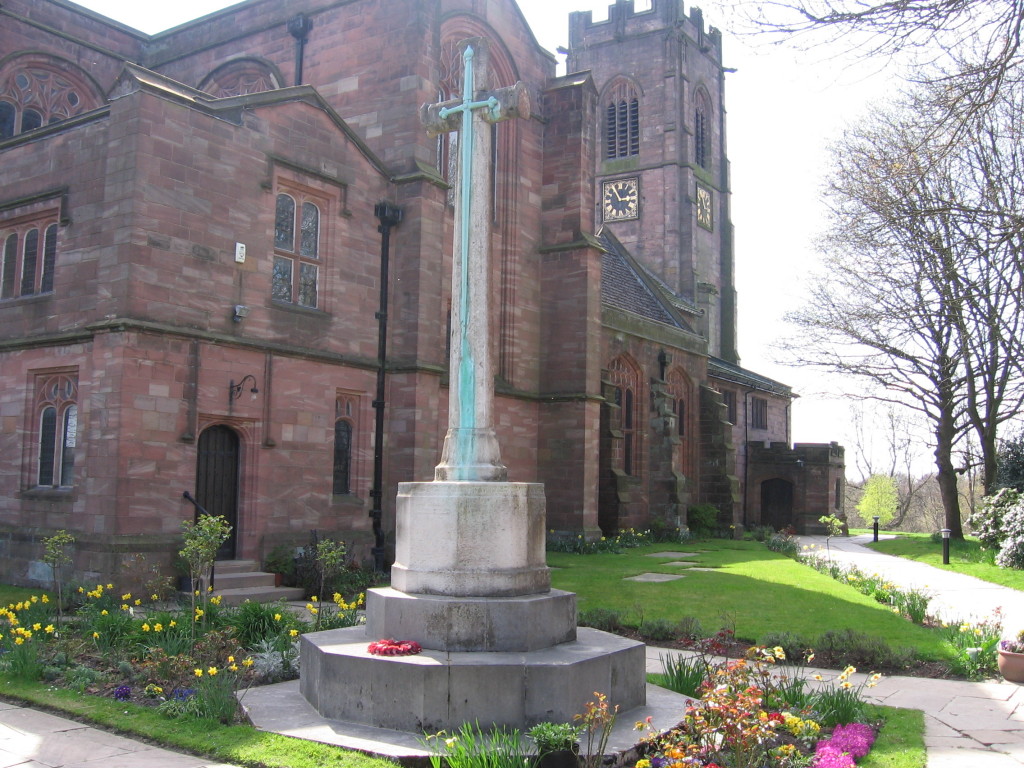 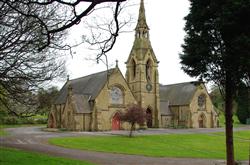 Edward Jackson BLAKE – was the son of Edward and Annie Blake of Big House Farm, Simister Lane, Rhodes. At the time of the 1901 Census, he lived at  248 Simister Lane, Prestwich

Tom GARDENER – was the son of James Gardener of 23 Chester Street, Prestwich

Wilfrid HULME – was the son of George & Mary J Hulme of “Saxonholme”, Prestwich

Harold JONES – was the son of Joseph & Harriet Jones. Married to Agnes Hattersfield, they lived at 1 Orange Hill Road, Prestwich

James LEACH – was the son of Jonathan & Mary Alice Leach. He had a wife whose address is recorded as 22 Bailey Street, Prestwich

George Ernest UNWIN – was the wife of Annie Unwin of 6 Arlington Avenue, Prestwich

This site uses Akismet to reduce spam. Learn how your comment data is processed.